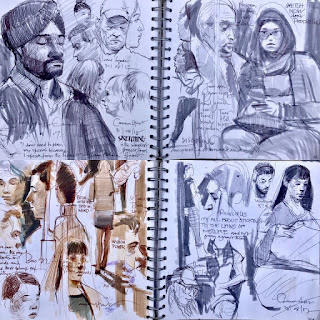 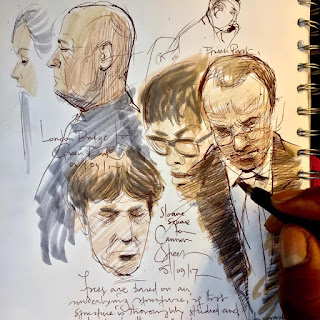 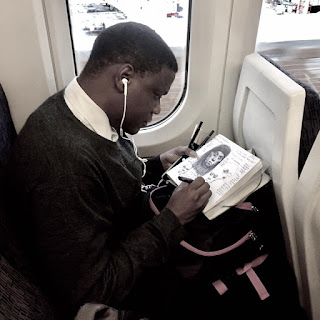 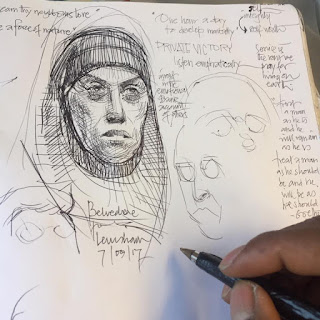 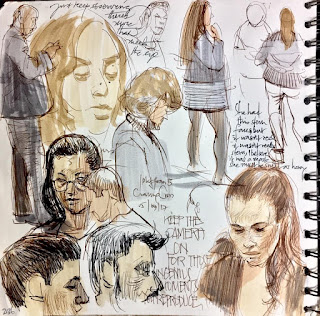 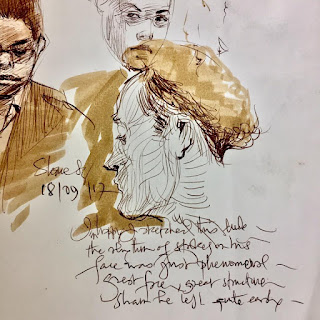 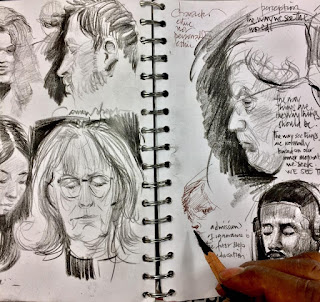 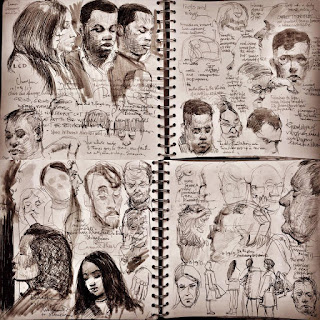 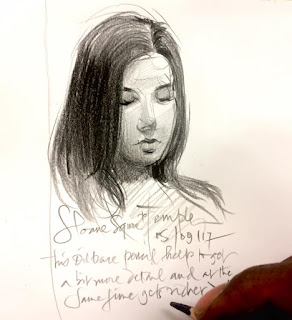 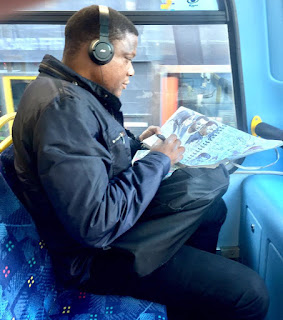 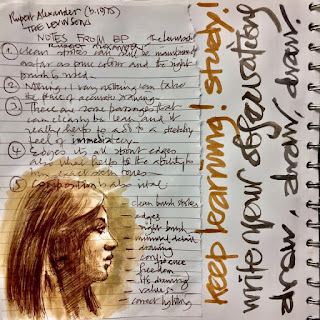 2. One to One Coaching with Julia.

3.  Turner and The Sun.- I presented Turner and the sun on The One Show, BBC One. 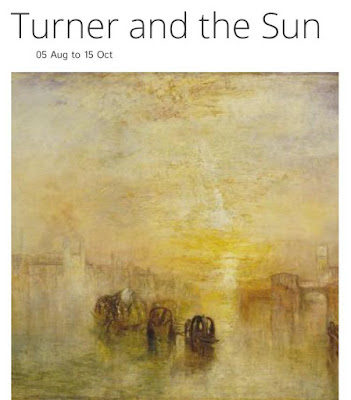 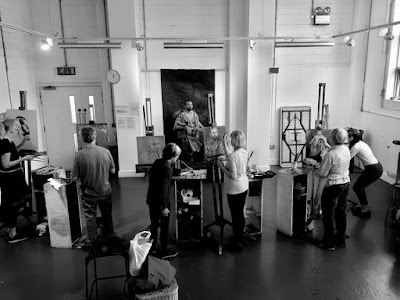 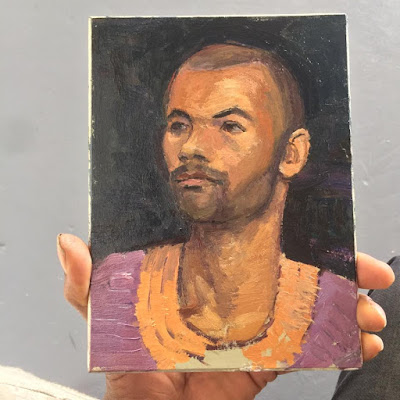 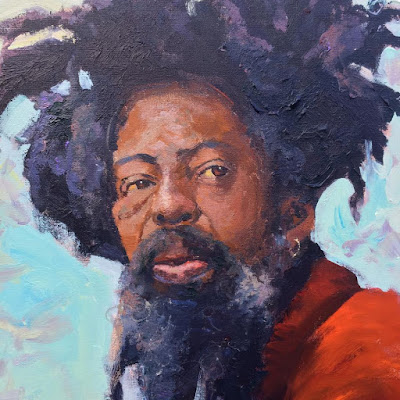 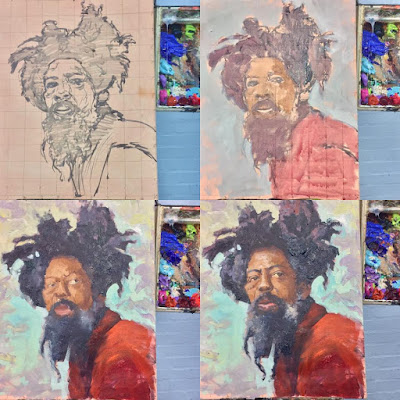 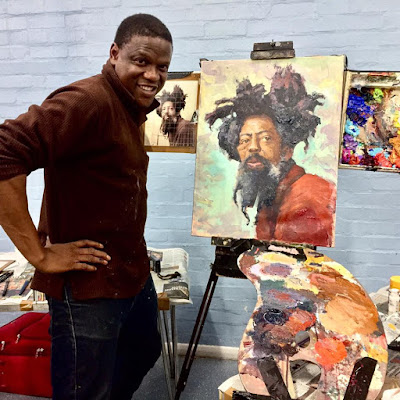 
7. I did a recording with the One Show Crew at The RA Drawing Rooms, it was to focus on a powerful sculptor who made The Queen's Head for the stamps we use today in England. 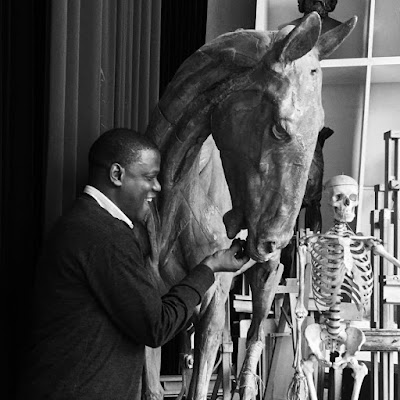 8. Another full day of Filming in Karl Taylor's Studio featuring the re-making of the work of Salvador Dali. 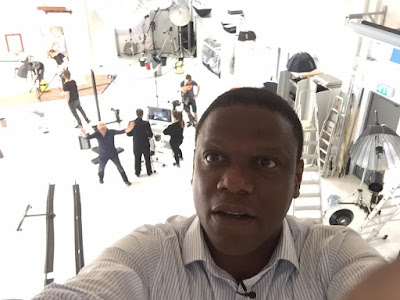 9. A drawing of Miss Cameroon, another one of my AFRO SERIES 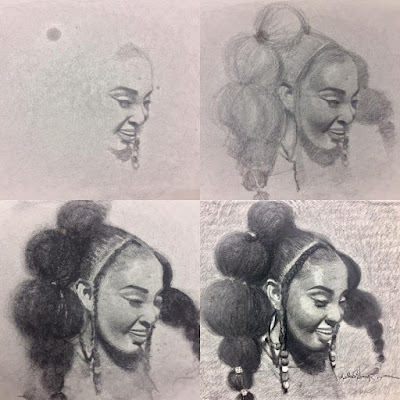