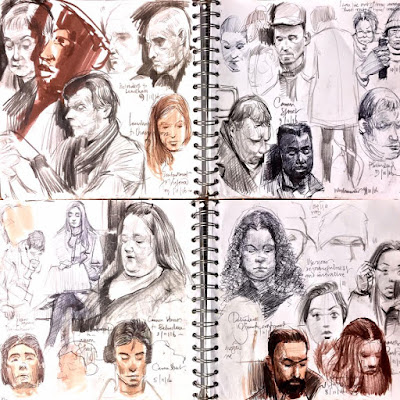 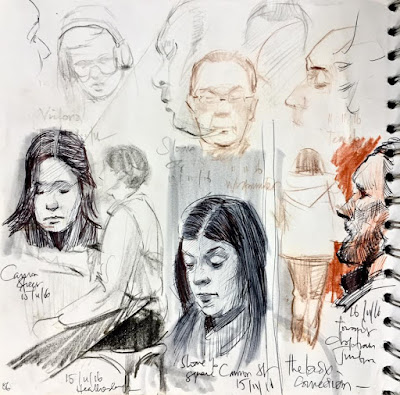 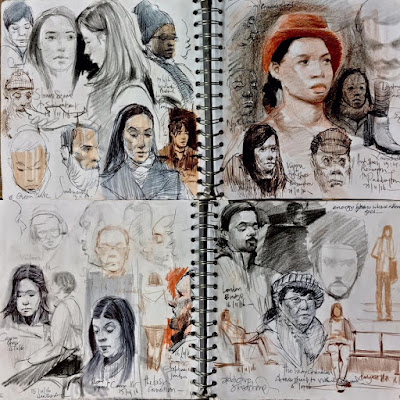 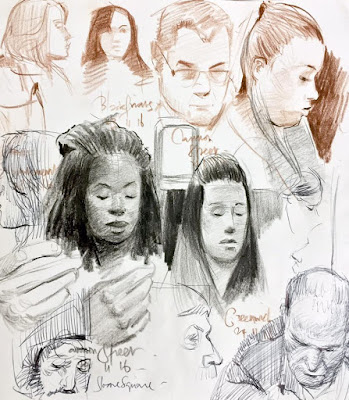 2. 4 works exhibited at The Royal Institute of Oil Painters Exhibition

3. I taught the at The Open Studio at Heatherleys 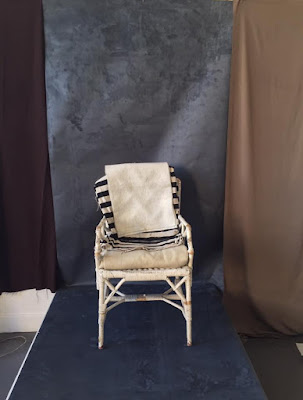 My paintings at the Royal Institute of Oil Painters Exhibition 2014

It's that time of the year again! The Annual Exhibition of the Royal Institute of Oil Painters is currently on and will run from the 10th of December to the 21st of December at the Mall Galleries, London.

This year I am really pleased to have had four paintings selected for the show.

All my paintings this year focus on the effect of light in urban spaces. I decided to explore the mystery of shadows...


I can't believe I haven't posted anything this year !!!!

This post is long overdue, I just had to finish off a big illustration project, before I could get my head around blogging. Now it's complete, I'm back on track and ready to go in  2014.

This all happened last year, so I can't remember much but I have a lot of pictures that speak louder than anything I can say, hope you enjoy!

This is another review of the ROI Annual Exhibition at The Mall Galleries, which is a bit late this year as the exhibition closes today! But for for those of you who couldn't make it and for those of you far far away...this is post highlights few of the paintings in the Under 35 category that got my attention.

They are young painters with so much potential and I know when I say young, some people...

The 126th Annual Exhibition was opened by The new President, Ian Cryer who succeeds Peter Wileman, who had been President since 2008. The Opening Speech and awards were given out by the eminent Historian Dr David Starkey.